Within the 1980s, the world saw a rise in the number of hacker representations on television. At times, hackers took the role and responsibilities of ethical hackers playing the superhero. Other times, they were posing a threat to the world, playing as bad guys. The portrayal of hackers in films is not entirely accurate. However, we have been spoiled with so many movies, TV programmes and documentaries revolving around Cyber Security that we will be mentioning the best and the worst so far.

Which are the best?

23 (1998)
Genre: Thriller, Drama
The movie "23" stemmed from an actual incident in the 1980s with Karl Koch entangled in a Cyber Espionage case. The German was arrested for breaking into the servers of the US government and intending to sell their source codes to the Soviet Union Intelligent Services (KGB). The movie showcases the events leading up to his death; A young hacker living in Post Cold War Germany has the utmost belief in social justice. Along with the help of his friend, they break into systems of the US government and corporate companies. They make money off their rogue work by selling information to the KGB. However, under pressure to perform better cyber attacks, Karl Koch consumes some drugs and hacks into a nuclear power plant leading to an explosion in Chernobyl. In shock, he panics and signs up for a witness protection program to survive threats from the KGB, but Karl's body is later found burned in a forest.

Hackers (1995)
Genre: Comedy. Crime, Drama
A group of young hackers have been framed for creating a virus made to ignite five oil tankers. The fate of the world is held at ransom, and this movie captures the 90s era of the way the media portrays hackers. The films, techno music and fringe culture wardrobe greatly influenced how the world sees hackers, and some bad actors have even adopted this style today. Social Engineering, Phishing and Malicious Software are all showcased within this movie. Furthermore, the young hackers give viewers a glimpse of many IoT (Internet of Things) devices that can be hacked.

Snowden (2016)
Genre: Biography, Crime, Drama
A film dramatising the life of former National Security Agency (NSA) contractor and whistleblower Edward Snowden is essential for any list of best Cyber Security movies. The biopic follows the events that led to Edward Snowden uncovering and disclosing the large amount of data collected on the citizens of the United States of America and foreign governments.

Mr Robot (2015-2019)
Genre: Crime, Drama, Thriller
Mr Robot is a television series that dives into the cybercrime genre and even contains a clear-cut technical representation of information security and data privacy as we know them today. The plot begins with Elliot, a cybersecurity engineer by day and vigilante hacker by night time. Elliot is introduced to a man named Mr Robot who tells him about E-Corp, an organisation suspected of trying to control the world and are coincidentally Elliot's employers. This TV series has enlightened information security to the public. Viewers see the real ramification of data protection and the most technically accurate representation of those working in cyber security in everyday life.

The Matrix (1999)
Genre: Action, Sci-fi
Keanu Reeves, a computer hacker from the future on a mission to save human beings from the Matrix. A simulated reality that is supposed to trap humans and use their bodies to generate energy. The Matrix is designed by intelligent machines. The correlation between this movie and cyber security is that there are many intelligent machines in many industries, such as the financial industry, manufacturing industry and automotive industry. Innovations lead to opportunities for bad actors to plan their schemes against consumers.

The Matrix Reloaded (2003)
Genre: Action, Sci-Fi
With Neo zipping between the real world and a virtual structure in an alternate reality where machines have surpassed humans, this sci-fi film has plenty of magical themes. Despite these innovative elements, The Matrix Reloaded does an excellent job with the technology. In the opening scene of Matrix Reloaded, Trinity hacks into a power grid using real-life methods to exploit the system. She uses the UNIX terminal and Nmap to find a server running SSH. She even uses an actual SSH exploit for the SSH login process.
"Secure Shell is a cryptographic network protocol for operating network services securely over an unsecured network. Typical applications include remote command-line, login, and remote command execution, but any network service can be secured with SSH." Wikipedia

V For Vendetta (2005)
Genre: Action, Drama. Sci-Fi
The population of the United States is nearly wiped out by a virus, and Great Britain is a police state that's ruled by a dictator who promises security but not freedom. V (Hugo Weaving) saves Evey (Natalie Portman) from being raped by undercover police officers. She joins V in his mission to overthrow the government in power. V decides to breach into television networks, encouraging the people of Britain to rebel against their government. This movie inspired the use of Guy Fawkes masks that are used by bad actors to represent the threat group Anonymous. The film shows that public media networks should carry out stricter cybersecurity measures to prevent unauthorised access to their systems.

Swordfish (2001)
Genre: Action, Crime, Thriller
Swordfish falls into the Hall of Shame as far as hacker movies go. A hacker is signed up to steal money from a government slush fund. He is asked to hack the Drug Enforcement Agency with a gun to his head and carries the cyber attack out within 60 seconds. In reality, it would take bad actors an hour to achieve that; therefore, the film doesn't seem grounded on Cyber Security.

Firewall (2006)
Genre: Action, Crime, Thriller
Harrison Ford's family is taken hostage by Criminals. As a Security specialist, he is forced to rob the bank that he's protecting to pay his family's ransom. The criminals develop a software program that automatically cleans out bank accounts. They need Harrison to identify accounts with significant amount of money and execute the program to clean out the funds. In the real world, $100 million sent to five specific accounts would be easily tracked and retrieved in a four-minute time frame. However, the criminals left tracks all over the place in this film. In addition, bad actors unceasingly steal money from banks and get away with it in reality. They do not have to resort to exposing themselves to charges of murder, blackmail and extortion. There is a slight mention of a Firewall at the beginning of the movie, and there is a lack of realism in hacking.

Blackhat (2015)
Genre: Action, Crime, Thriller
A convicted Hacker played by Chris Hemsworth is hired to help stop an international hacking incident. While it is feasible for the FBI to draft in former hackers, it's implausible for the FBI to give them a gun and send them on missions. Furthermore, Chris Hemsworth is monitored via an ankle bracelet whilst he travels to different countries, which is an unlikely scenario yet again.

Skyfall (2016)
Genre: Action, Thriller
MI6 getting hacked? James Bond (Daniel Craig) and Q (Ben Whishaw) review the encryption process, and Mr Bond identifies a word out of all of the codes. This isn't how encryption works. When Cybersecurity professionals decrypt a code, you will end up with a code, not a sizeable descriptive map of London.

Bad Actors are a real threat!
Cyber Security lessons can be learned from films, television programmes and documentaries.
A notable good practice taken from Mr Robot is to always use 2FA (two-factor authentication) to protect your online accounts. 2FAs were used to protect access to the company's data and keep bad actors out. IoT devices, password managers and many applications have realised the power of multi-factor authentication in safeguarding user data from bad actors who can exploit bad password habits.
Hollywood tends to misrepresent what cybersecurity professionals and bad actors do to the general public. Still, it has most certainly taught some valuable lessons on protecting ourselves, our devices and the information that's on the internet. As Cyber Security awareness increases, we can hope that films can educate, inform and entertain the general public about its importance in our lives. 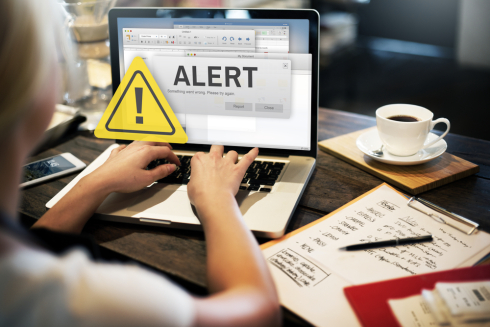 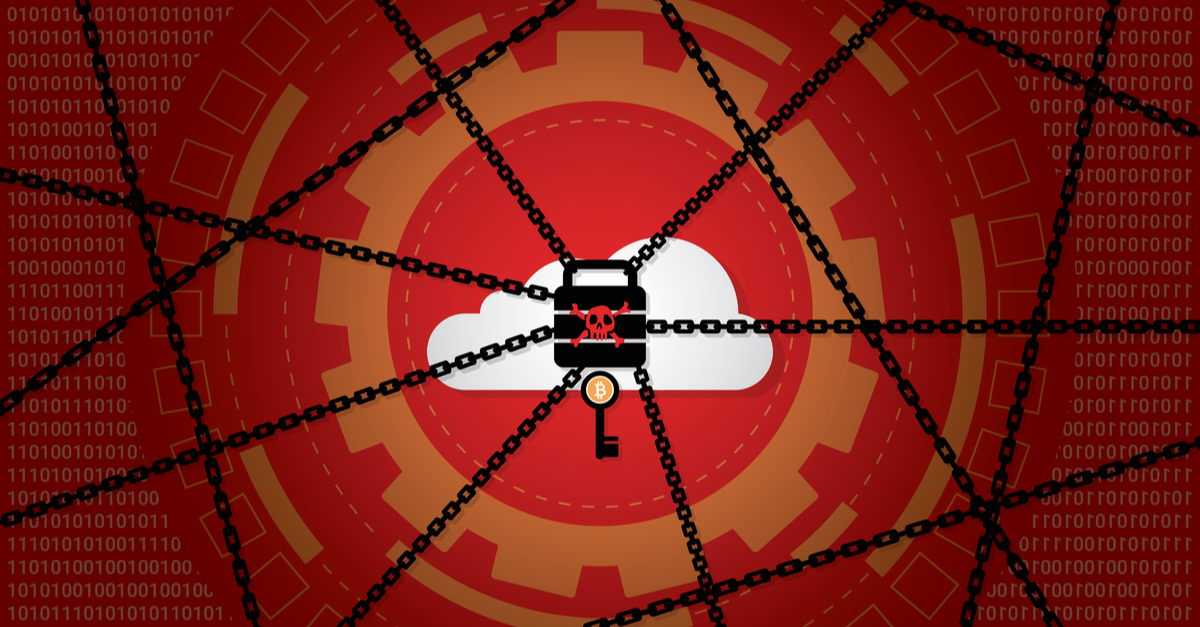 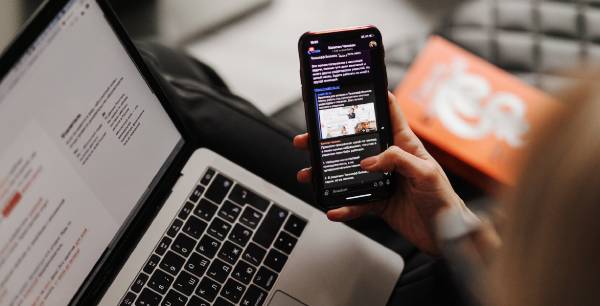 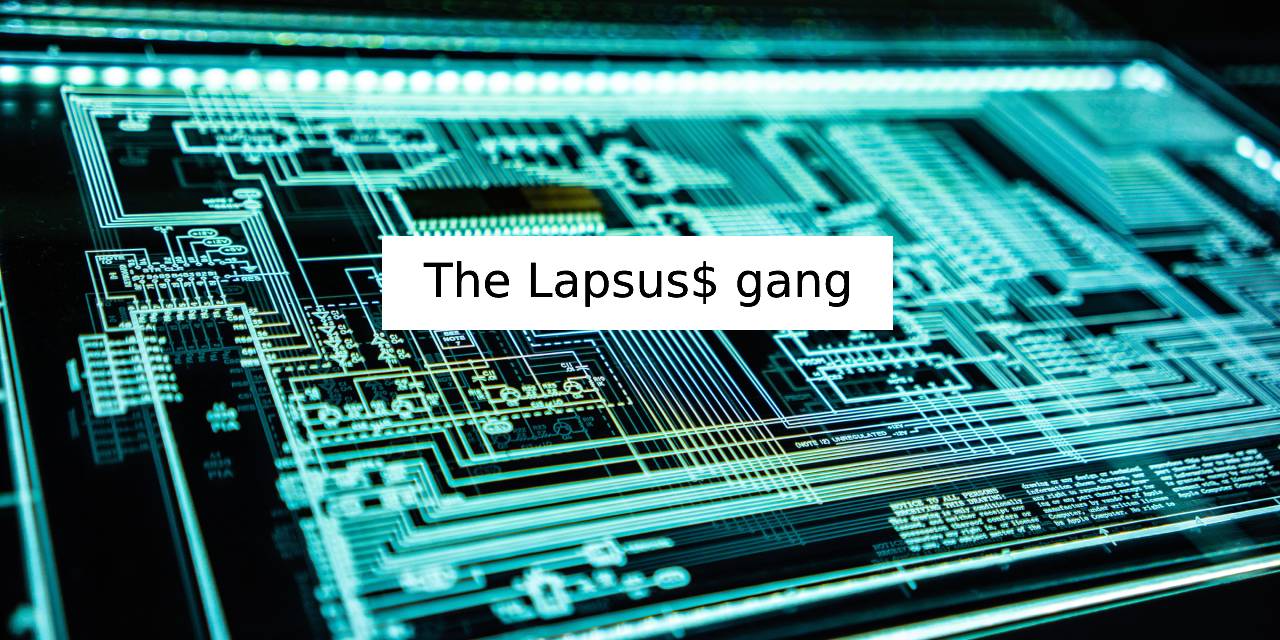 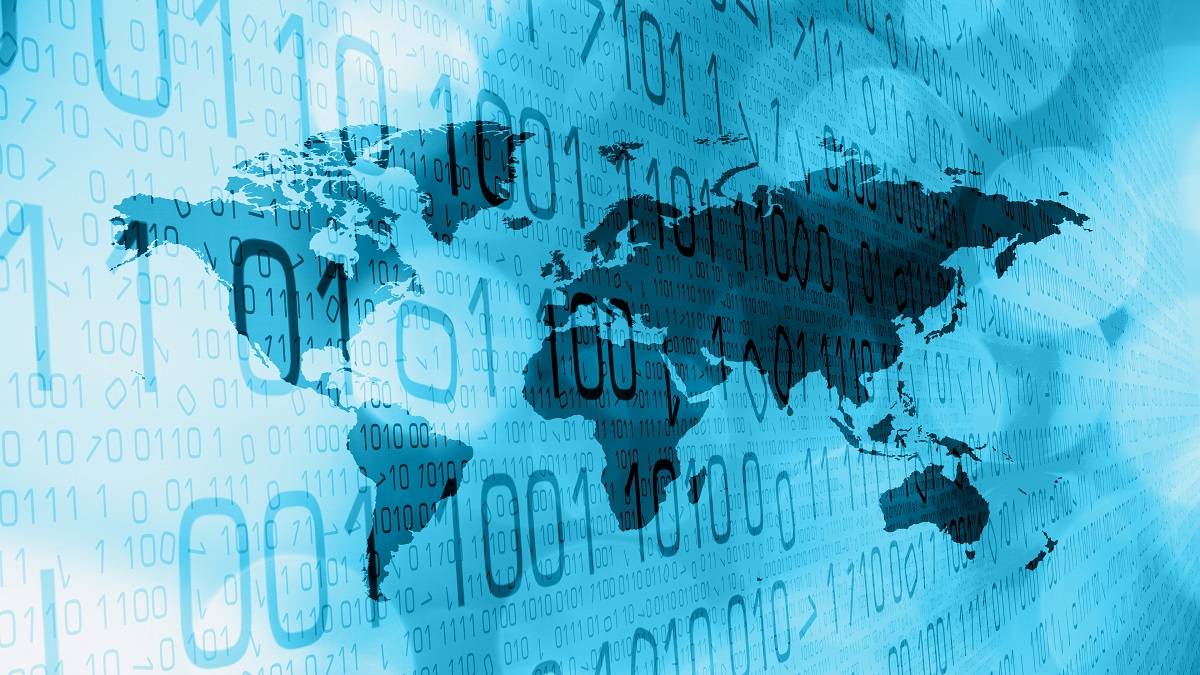 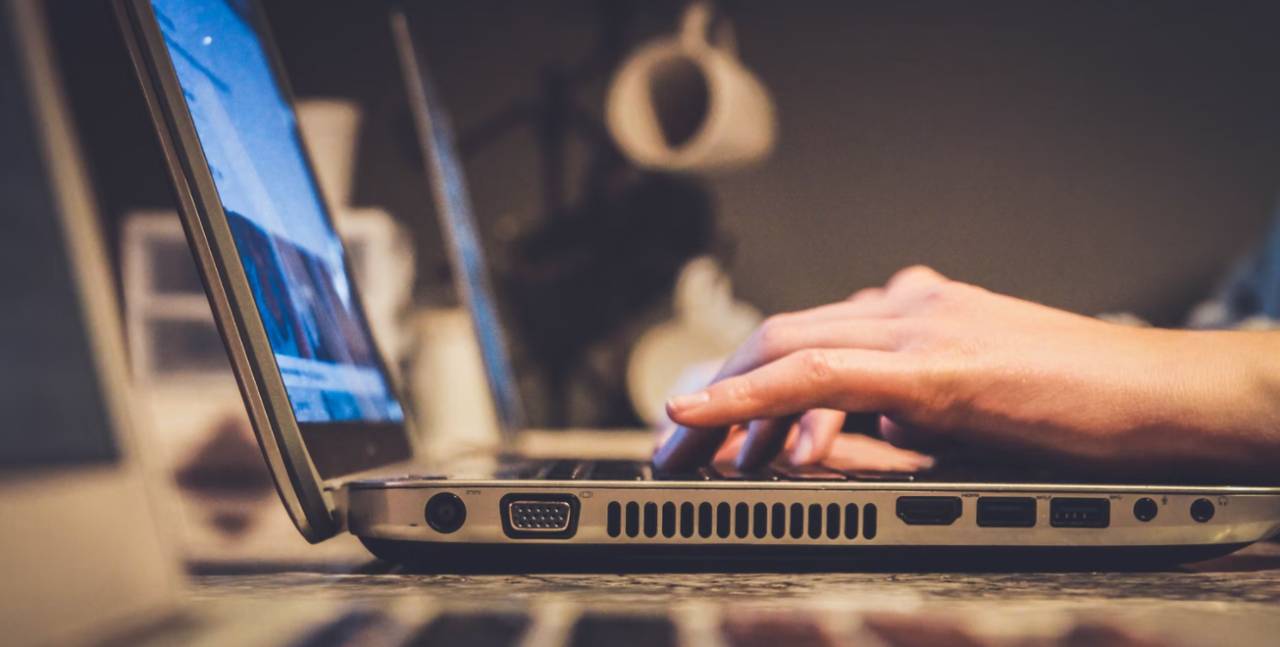